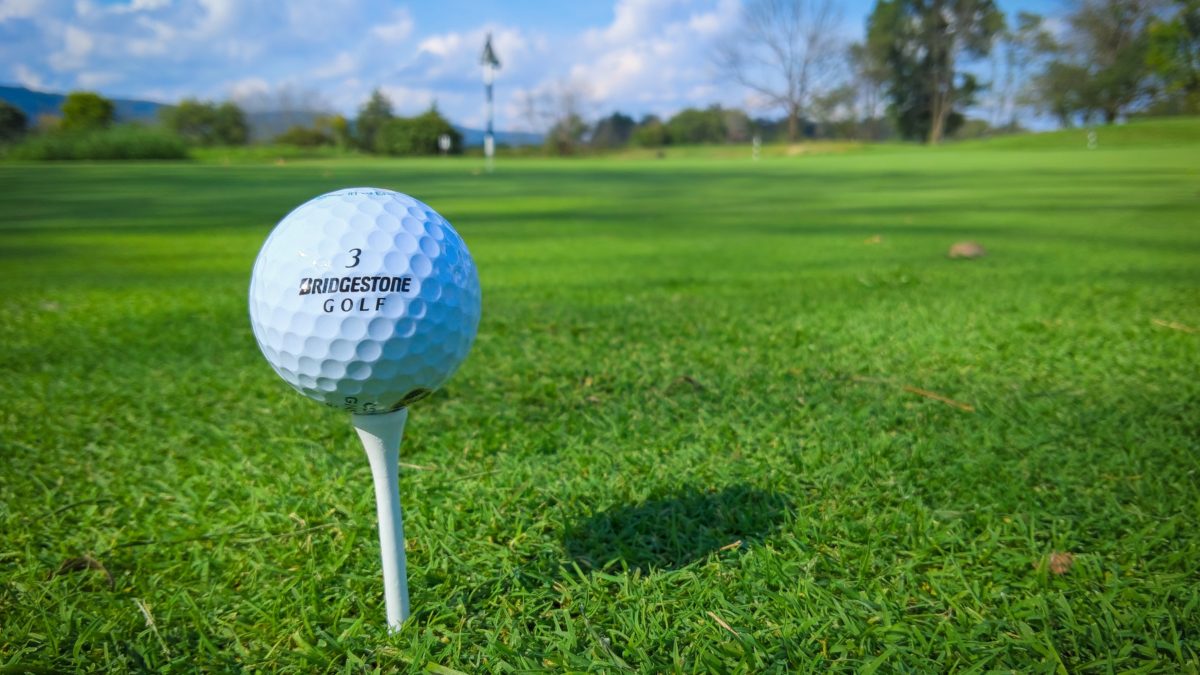 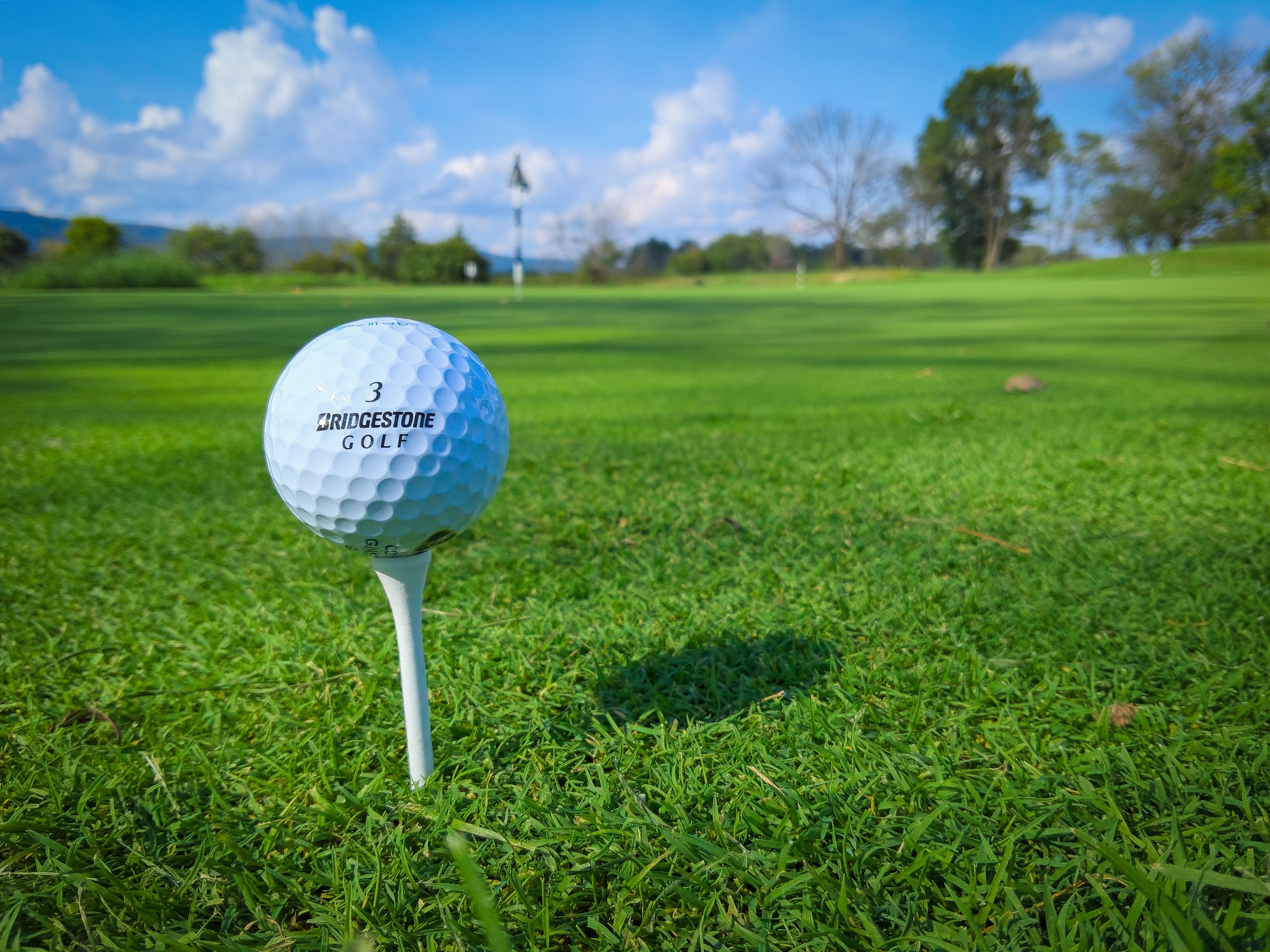 We Can Take Mulligans

Here is a new Life Lesson for you: You Can Take Second Chances aka Mulligans.

I have been thinking a lot lately about what leads people to fight with each other and keep fighting once things get started. The truth is that people say and do things that they shouldn’t sometimes. Also, people misunderstand or misinterpret what others say sometimes. The problem is that either the first person’s mistake or the second person’s misunderstanding (or both) often results in escalation and more significant problems.

Suppose you take a step back and consider the context of the dispute. In that case, the contenders are typically two or more people who generally love and care about each other (although sometimes the meanness and escalating discontent are with ourselves). Yet, even though we like each other and have a relationship together, when things start going badly in a conflict, far too often, they go from bad to worse.

Many years ago, I was working with a family in therapy who kept having big fights with each other (verbally and emotionally). Conflict is a common occurrence in marriage and family life, and these guys were no exception. The problem was that, while they genuinely loved each other, supported each other’s events, and often had great times together, they consistently had a blow-up about something every week. Each week in therapy, we would deal with the most recent incident, consider how it was understandable that each person did what s/he did, find ways to make amends, and move on. But, there was always something new.

Until one day, we had a breakthrough. It turns out that several of the family members liked to play golf and were quite good at it. So one week, as we were working on the most recent “problem du jour” (or problème de la semaine, as the case may be for you French enthusiasts), I had the thought and asked the family, what if you could have a do-over. In golf, when a player strikes a ball and it flies wildly off track, in some cases, if the players agree in advance, the golfer can start fresh with a new ball and try again without counting the bad hit against them. Taking a second try without a penalty is called a mulligan.

At first, the family had a hard time letting go of the need to pursue the conflict for the sake of winning or being right. But, this idea of “taking a mulligan” resonated with them and became a new way to keep conflict in its place. After trying it out a few times, they became better at recognizing when things were not going well and gave each other permission to try again for a better outcome. A sincere “I’m sorry” is the typical fee for a mulligan in most relationships.

Imagine taking a mulligan in your own life when you or someone you care about says or does the wrong thing. It would take humility to ask to retry the interaction. It would take forgiveness to allow the other person to rephrase or try again once it became clear that the first response (or reaction) was not working. But, it would say a lot about each individual and the relationship as a whole if we allowed each other to try again or “take a mulligan” when things don’t work out the first time.

So, when you notice that conflict is not working very well, consider learning from the experience (or learning from my experience with this family) and take a mulligan. Also, when you are having a hard time and realize that you are pretty frustrated with yourself, take a step back and think about what it would be like to take a deep breath, start fresh and see if you can find a way to make things work out better with a second try. If it works, you might consider adopting this principle for life: In our family, we can take mulligans.

As a final note, just as in golf, it is usually best if you agree in advance that mulligans are allowed. Also, try your best to handle things well the first time so that a mulligan is not needed or overused. Consider discussing this idea at a calm time in your relationship as a couple or family rather than in the heat of a conflict. Then, if you can agree that it is a good idea to repair things and try again, try using “mulligans” in your relationships.

P.S. I would love to hear any ideas or experiences you have with trying this out. 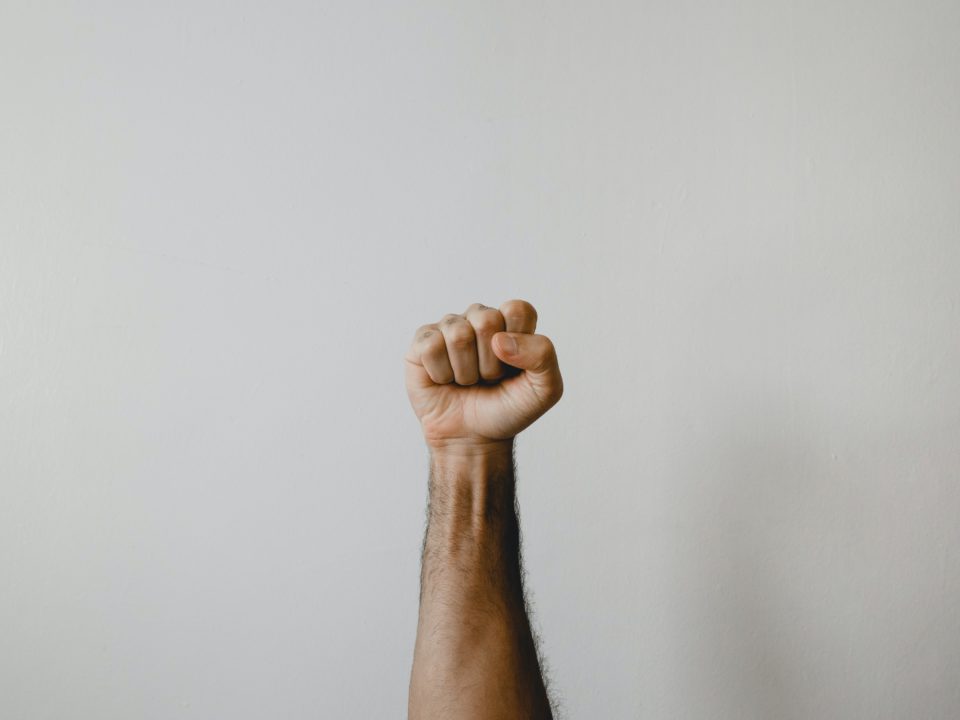 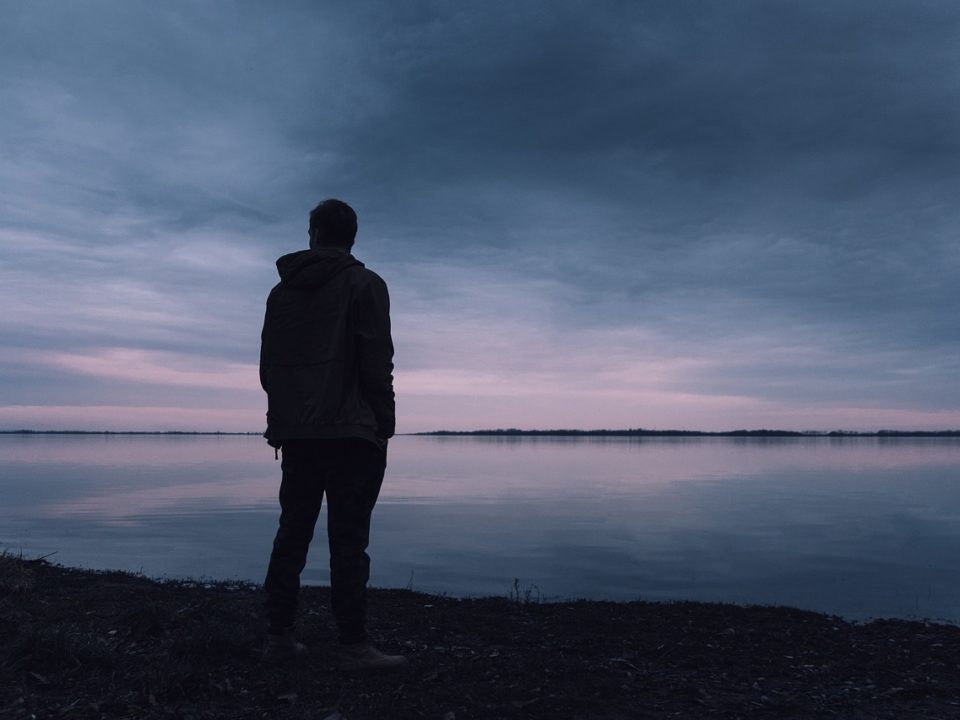 Does my loved one have a substance use problem? 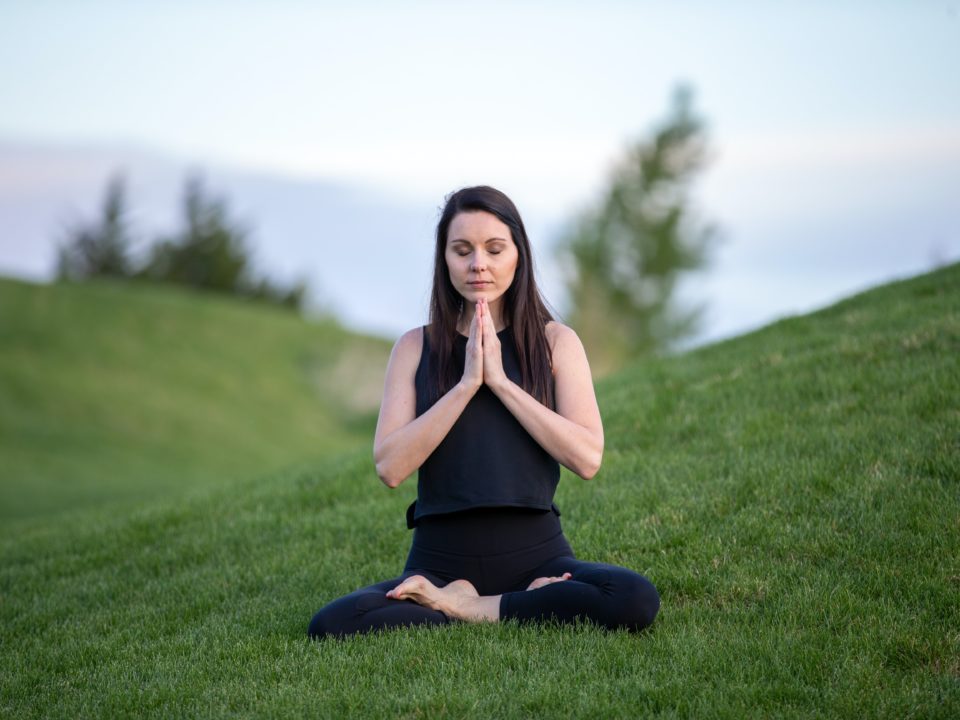 Read more
We use cookies on our website to give you the most relevant experience by remembering your preferences and repeat visits. By clicking “Accept”, you consent to the use of ALL cookies.
Do not sell my personal information.
Cookie SettingsAccept
Manage consent

This website uses cookies to improve your experience while you navigate through the website. Out of these, the cookies that are categorized as necessary are stored on your browser as they are essential for the working of basic functionalities of the website. We also use third-party cookies that help us analyze and understand how you use this website. These cookies will be stored in your browser only with your consent. You also have the option to opt-out of these cookies. But opting out of some of these cookies may affect your browsing experience.
Necessary Always Enabled
Necessary cookies are absolutely essential for the website to function properly. These cookies ensure basic functionalities and security features of the website, anonymously.
Functional
Functional cookies help to perform certain functionalities like sharing the content of the website on social media platforms, collect feedbacks, and other third-party features.
Performance
Performance cookies are used to understand and analyze the key performance indexes of the website which helps in delivering a better user experience for the visitors.
Analytics
Analytical cookies are used to understand how visitors interact with the website. These cookies help provide information on metrics the number of visitors, bounce rate, traffic source, etc.
Advertisement
Advertisement cookies are used to provide visitors with relevant ads and marketing campaigns. These cookies track visitors across websites and collect information to provide customized ads.
Others
Other uncategorized cookies are those that are being analyzed and have not been classified into a category as yet.
SAVE & ACCEPT